Google Play Store: 9 apps were stealing data. Uninstall them from your phone

Home ›Google Play Store: 9 apps have been stealing data. Uninstall them from the phone 07/04/2021 16:26 Malicious applications have been found in the Play Store Image source: © Getty ImagesOskar Ziomek

9 malicious applications that stole Facebook login credentials were identified in the Play Store on Android. Although Google has removed them from the platform, users have to uninstall them from their smartphones themselves.

Malicious applications are described in the Dr.Web security report. The list includes, among others, a photo editor, a program for optimizing memory in a smartphone, an application serving a horoscope or a program for people interested in fitness. All the described applications have been downloaded almost 6 million times in total.

Dr.Web's security has identified a Trojan described in this case as Android.PWS.Facebook.13 in the programs. Its main purpose is to steal Facebook login details via a crafted form displayed in applications. The stolen data is used for other scams - for example, as a basis for the recently popular scam "on Blika". 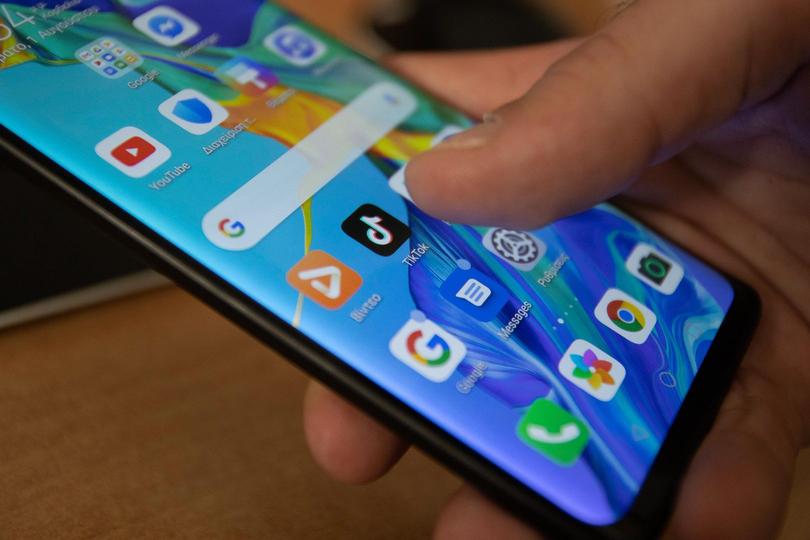 Fortunately, Android users who have never downloaded any of the infected apps are now safe - Google removed them from the Play Store. Others, however, have to take care of removing Trojan applications from their smartphones. Recognized programs that have been found to steal Facebook logins and passwords include:

This example is proof that the security of official app stores is still not perfect. As you can see, even if the user cares about his safety and does not install programs on his smartphone from external sources, he may still fall prey to clever scammers who will try to steal data.