Earlier this year, I informed you about the call recording feature found in the latest version of the Phone app from Google. Code analysis carried out by XDA indicated that the company is working on such an option, which of course sparked enthusiasm in some, and some doubts in others. After all, some people do not want to support themselves with external applications and since the lock introduced by Android 9, they miss the possibility of recording calls from the level of the system that supports the smartphone.

In fact, the January reports were real - some users in India already got the feature last week. However, it is not known when Google will release it globally. If it will do it at all, because it is already known that there will be some restrictions. Fairly vague for now, but the feature is not expected to be available in all countries and regions. So let's expect a classic regional blockade. Who won't get it? It is not known yet and it is not certain what categories these restrictions will be imposed by.

However, it is already known that the call recordings recorded in this way will be available both in the conversation history and as files between recently taken screenshots. It is mentioned that the mechanism will work similarly to Pixel smartphones, but I would rather bet on its basic functions, excluding, for example, the conversation transcription known from Google phones. It is also impossible to record conference calls, held or muted. 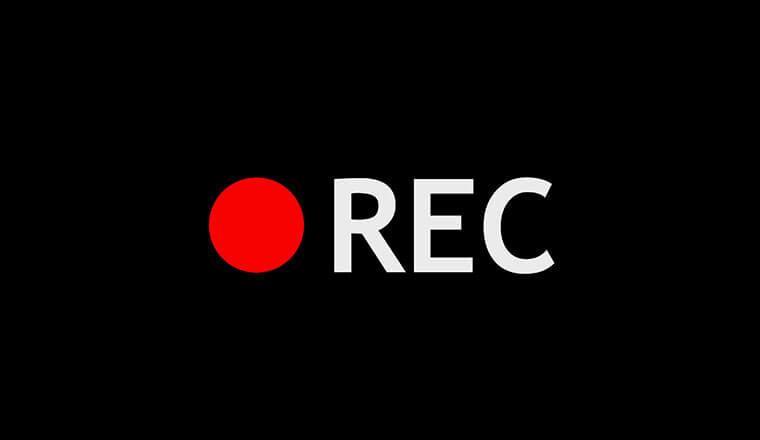 I am very curious if you will be using the call recording function - or maybe you are doing it around using external applications installed on Android.