Samsung will present something new in a few days. However, it will not be the Samsung Galaxy S21 FE. But there is also good news - the phone will finally appear.

Samsung's approach to the Samsung Galaxy S21 FE is a bit like someone who just picked a daisy and tears off each petal in turn. Samsung says it will appear immediately after each petal, it will not appear at all and it will appear later. This is not particularly reassuring for people looking to buy a new phone. Some of them may simply not want to wait for the manufacturer to decide. Koreans are preparing the premiere on October 20, but contrary to the hopes of many, it will not be the Samsung Galaxy S21 FE.

We will most likely see a new version of the Android One UI overlay. The largest leak specialists in the industry say that the Samsung Galaxy S21 FE will not appear at all then. For example, Jon Prosser and Max Winebach spoke. The good news is that they are giving a specific date for the real debut of the new device. This is due on January 11. Mass production of new smartphones, in turn, is expected to start in December. In February, however, we should see models from the Samsung Galaxy S22 series. 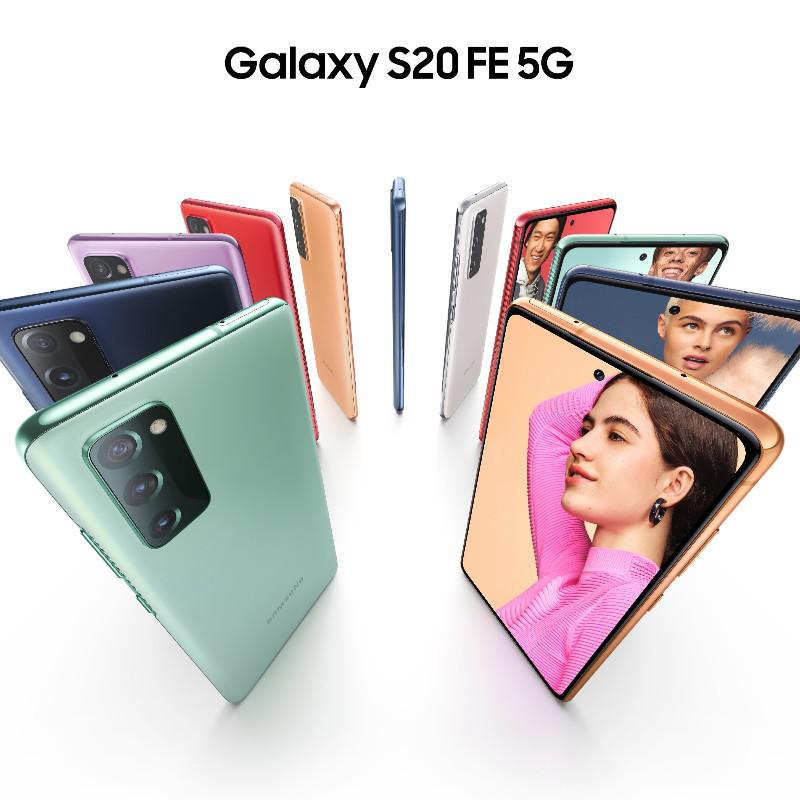 See: Samsung, Apple and Xiaomi on the podium of the global smartphone market in 3q2021 according to Canalys See: Samsung Galaxy Z Fold3 in the offer of the Orange week. It wasn't that cheap yet!