iOS 15 with an annoying fault

iOS (15) is flawless?Free jokes!Users complain about memory error (you too?)

The latest iOS 15 is not free from errors - users come across an annoying defect that suggests that the memory in their device ends.What doesApple say, and will we solve such an error on our own?

The stable version of the iOS 15 system has its premiere on Monday - the fans of the brand should be able to download the update freely.It is available for iPhones 6S and newer.

iOS 15 with an annoying fault

However, as it often happens with such updates, it was not without certain mistakes.It is true that they are not critical, but they can make us a bit more difficult to use our smartphone. 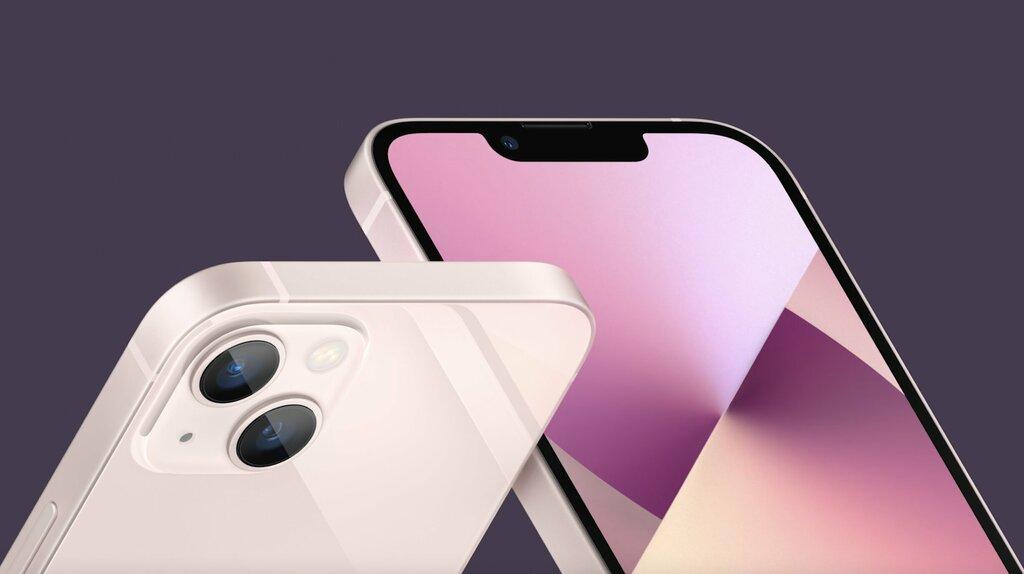 As it turns out, some users who have already updated their iPhone to iOS 15 receive the message "the memory of the iPhone is almost full".

The message is not influenced by the actual memory consumption - it is received by users who still have a lot of free gigabytes.After receiving the above information.

It is true that there is a chance that in removing the error will help restore the factory settings of the device, this fault is probably not worth implementing such activities - unless someone really annoys notification about the lack of space.However, it is necessary to remember to make a backup of our data.