Finally, replacing the display in the iPhone on your own

In iOS 15.2 beta, Apple withdraws from the controversial decision. Thanks to this, Face ID will not stop working on iPhones with the screen replaced.

Although the iPhones 12 and 13 barely got the update to iOS 15.1.1, the beta testing of iOS 15.2 is already underway. The new update will bring some news, such as, for example, further changes in macro mode and the option to search for items that can track our location.

Finally, replacing the display in the iPhone on your own

In addition, iOS 15.2 will finally allow you to replace the display on your own in the phone in a way that will not break Face ID. Previously, customers who decided to replace a broken screen had to take into account the lack of facial recognition. 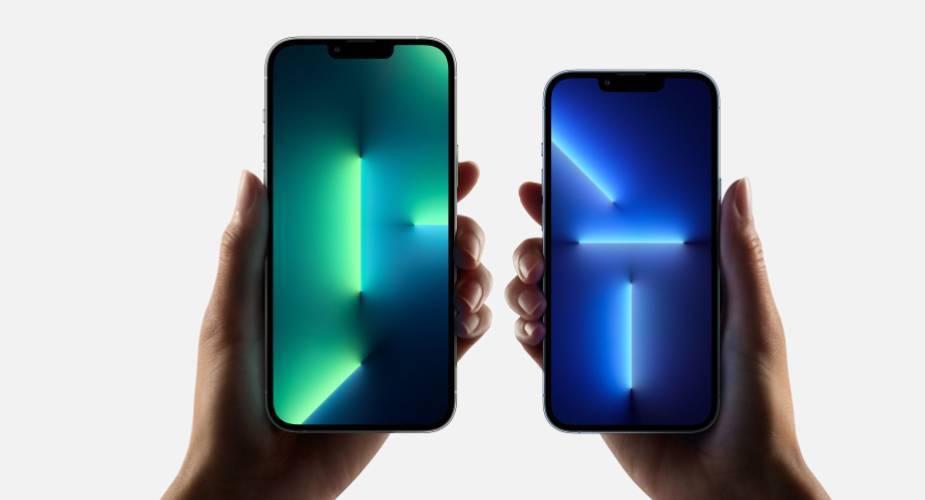 The replacement of the screen on the iPhone with iOS 15.2 was captured by the service technician on the video on the iCorrect channel. Although he hasn't moved a different microcontroller to the phone, Face ID still works after replacing the display. This is great news for both consumers and unauthorized services.

Apple withdrew from its decision after a wave of criticism fell on him.

Considering how closely American and European officials are looking at corporations recently, Apple was not in favor of giving them an additional argument. The changes made to iOS 15.2 look like an escape from further accusations of deliberately obstructing device repairs to maximize earnings at the expense of customers and the environment.

This is another good news from Cupertino in the last few days. Apple finally decided that it would trust its customers to properly care for iPhones and enable them to purchase materials (screens, batteries and parts of the photo module), tools and service manuals for self-repairing an iPhone without leaving home.