Change of priorities
Time of introduction

Samsung will remove the ads from its apps. The company confirms the reports

Ads on Samsung's corporate apps were something that many Samsung device users were complaining about. However, the latest reports indicate that they will soon stop being a nuisance for those who used them.

As indicated by The Verge, Samsung has confirmed that it will stop showing ads in default applications. We are talking about programs such as Samsung Weather, Pay or Theme. Moreover, this update is expected to be released relatively soon.

A decision of this kind seems improbable given the current policy of most companies. Samsung, however, decided to take it because of the feedback from users. The Korean company also stated that the company's priority is to provide consumers with innovative mobile solutions based on their needs and desires. 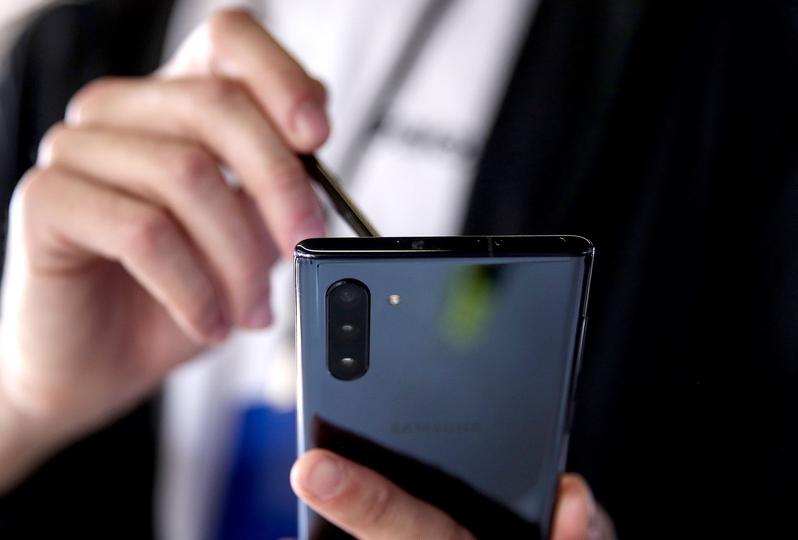 So you can see that this is a decision clearly guided by caring for the well-being of users. Samsung hopes to continue their further work and development to ensure the best possible Samsung product and service experience for everyone.

Samsung says an app update of this kind is scheduled to take place later this year. The company has not given a specific date when the ads will be removed from the software, but there are indications that the change will be made by an upcoming One UI software update.