Apple is a problem for AMD.Reds are looking for a new partner

AMD is to be the first customer for which Samsung will produce systems in 3 Nm lithography.

AMD is to be the first Samsung customer for which production lines in 3 Nm will be launched.The producer of Ryzens and Radeons has so far collaborated primarily with TSMC, so where did such a change come from?AMD apparently does not like the very close cooperation of the Taiwanese subcontractor from Apple, who is a priority client and collects most of the orders in a given lithography.

That is why AMD has decided to use Samsung's services, because this one can probably guarantee greater deliveries than TSMC, which some resources must leave for the needs of a bitten apple.In addition, 3 Nm lithography performed by Koreans (Gaafet transistors) is slightly different from a competitive solution, which was also to affect the red decisions. 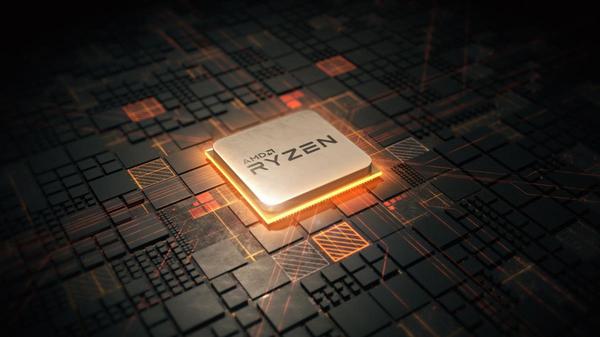 A very colorful future is painted before AMD.The company, in terms of processor market share, has the best period in 15 years.The last quarters are also very large revenues, and thus an increase in value on the stock exchange by as much as 85 percent in just a year.

Samsung is to start production in 3 Nm in the first half of 2022.In turn, TSMC will launch factories in such lithography only in the second half of the year, which was probably also important for AMD.Qualcomm is to be the next Samsung customer.

See: GeForce RTX 2060 returns in a big style, but a heavily changed one: the boss of Nvidia has tragic information for us