Realme took and grew by 831%.If I was a competition, I would go under this rug myself

The growth rate of realme not only worries the competition, but can surprise the manufacturer himself.An increase of 831% in the most important market segment in one year is an impressive achievement.

So yes.Realme is a young producer, the youngest of the Big Five of Android phone producers, which currently rules the market.Let's see the pace of their growth in the 5g phones segment.Honor has a marginal 11%, Samsung falls below the world average height, Xiaomi-slightly better, Vivo, Oppo gives some 133% average and realme ... Realme makes it 7 times.Pogrom. 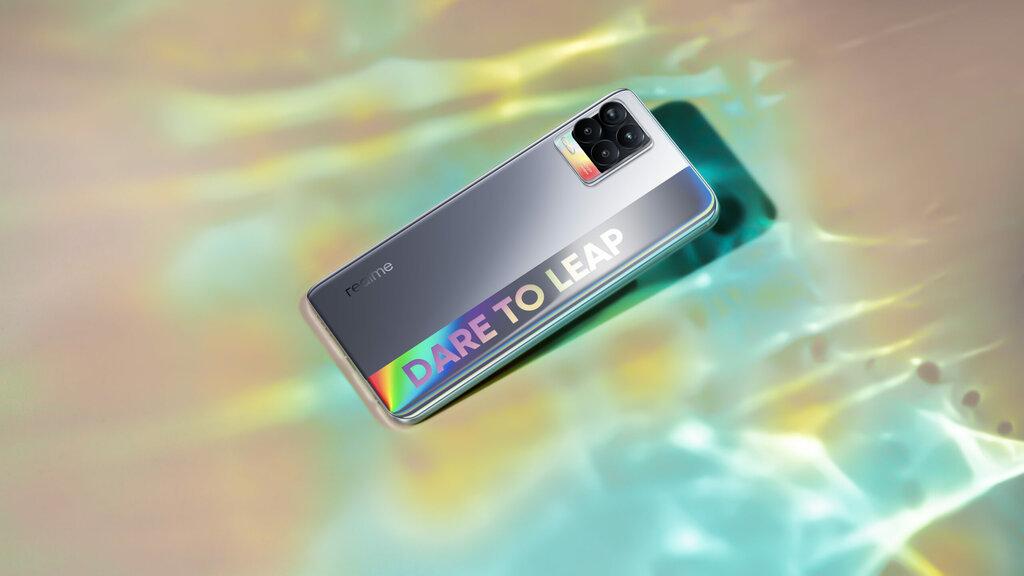 Theoretically, it can be said that they are only models from 5G on the other side - is any of the new phones without 5G interesting?Yes, but ... this is also realme.Specifically Realme 9I.In the coming months, this will not change, because all manufacturers will invest mainly in devices with access to the new communication standard.

Naming Realme "new" Xiaomi is slowly ceasing to make sense.The Chinese manufacturer is growing even faster and still maintains a very aggressive price policy.Even the separation of the Redmi brand does not change the situation.In fact, in every price shelf (apart from the highest) realme is currently the most profitable choice.

To make it funnier - also the most efficient.In Poland, you can buy two phones that win with realme gt 5g.After such reports, it's hard not to wait for the flagship trio of the Chinese manufacturer.Below you will find a foretaste of what Realme GT 2 Pro and his brothers will offer.

A powerful bomb for 2022: Realme GT 2 Pro is not one, but three smartphones!